Introduction to Linux for Security Analysts 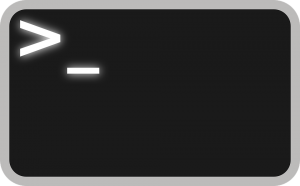 This video hopefully gives someone new to Linux a few jumping off points by showing some useful examples (analyzing pcap, parsing nmap, simple for loop automation, and parsing HTML). The video ends with a quick proof of concept example of how to enumerate *most* of Facebook’s public infrastructure using a single bash command.

Check it out below: